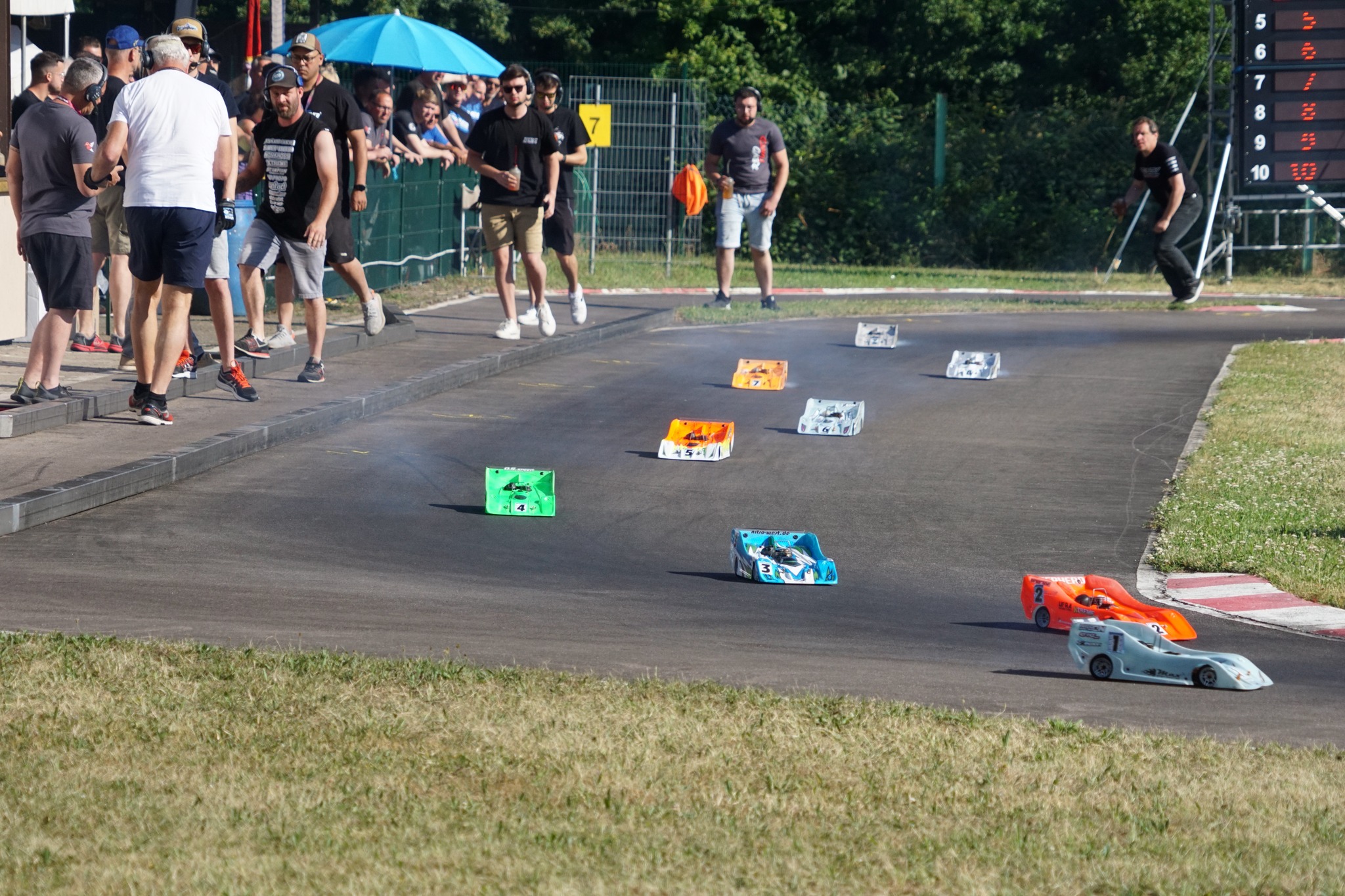 For the second time this year, we had a new driver who secured the TQ position in the Masters class.  Whilst Lars Haugen wasn’t able to convert his TQ into a victory this time, there’s no doubt that starting up front gives a good advantage in the finals.  Qualifying in the Masters class is always close, so let’s take a look at who has started on Pole Position for the 30-minute long finals.

The Masters class was established for the 2018 ENS season, meaning there’s been a total of 13 events now where we’ve seen the 40+ drivers fight for pole position.  Particularly in the first couple of years, one name stood out in the newly established class – Arie Manten.  The Dutch driver actually secured TQ at all four rounds in the 2018 season on his way to the series title.  He since added to that list with one extra TQ in 2019, and another in 2020, giving an overall total of six.  But whilst he might have had the grasp on the class in that first year, others have certainly stepped up to share in the spoils now!

Demonstrating how close the class is, after Arie’s six TQ scores, no-one else has more than two awards to their name.  Michael Salven is the driver with two Pole Position starts, one from each of the 2020 and 2021 seasons (both coming at the Aigen track).  The Serpent designer, who supported the ENS right from the very beginning, has been racing 1/8 Scale on-road nitro cars for a long time – and as a demonstration of what the Masters class at the ENS tries to provide, the former World Champion seems to have found a home where the competition can continue, but mixed with the enjoyment that isn’t always there when a big title is on the line.

Five drivers with one each

Behind Salven, the remainder of the statistics is made of five drivers, each with one TQ to their name.  Three of those drivers did this in the 2019 season; Andrea Hachler at Bologna, Alain Levy in Aigen, and Andreas Giesa in Ettlingen.  The remaining two drivers are those who scored the Pole Position at the events in 2022: Jonatan Marchetti in Fiorano and Lars Haugen in Ettlingen.

With two more events this year, it’ll be interesting to see if anyone else joins the list of Masters TQ drivers, or those currently with the honours can add any more to their lists.  Like we always say, the Masters class is often the closest on the track, so we’re certainly all going to be left guessing.

The next event takes place in Aigen, and if you’re not entered you can make your entry on MyRCM now and find out what happens next!!